Slogan: When you would rather sleep than speak. 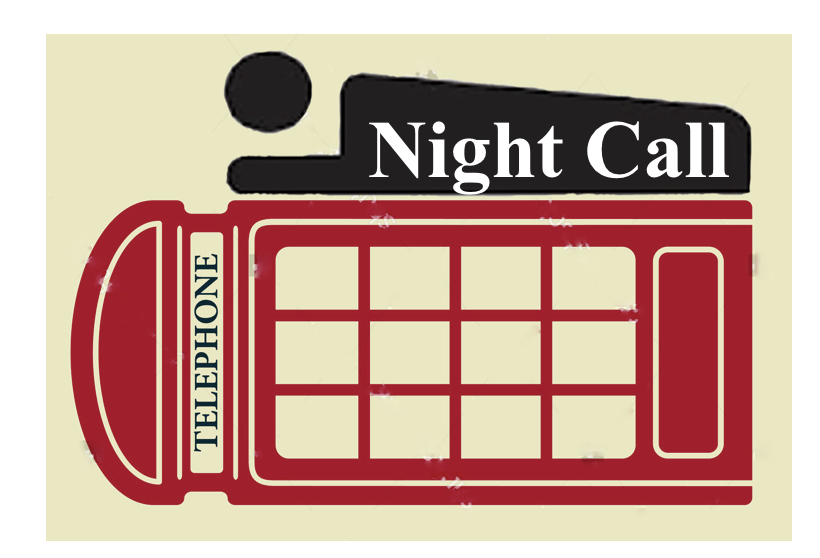 Night Call is a new and unique business concept which uses the classical red telephone boxes to rebuild the inside in to two beds. This will give customers the opportunity to have a cheap place to sleep as well as give them a never forgettable experience which they can talk about with their friends. The company manager will rent out some telephone boxes as well as buy some (depending on the local situation) to then change the insides and put them in to place for customers to use.

Mission statement: Night Calls aim is to provide an extraordinary experience for a low price.

Specific: Night Call will buy telephone boxes and put them in place after having changed the inside in to two beds by adding another layer to the box as well as remove the inside and replace it with softened walls and small sofa like mattresses on the floor. Customers will be able to either have a nap during the day or a full night sleep depending on their preference and budget. The insides will be checked and cleaned and replaced regularly to ensure customer satisfaction. The inside will also include a button which customers could press in case of an emergency or if something needs cleaning. After pressing the button, the customer will be connected with our call center in order to sort out the problem as quickly as possible.

Measurable: The majority of people living in today’s world are on a low budged and each individual tries to get the cheapest deal they can. This is why Night Call would appeal to many people through the cheap price but also because of the experience. Once the advertisements are done, many people will talk about this extraordinary business which will also turn it in to a customer’s attraction and attract customers from all over the world. Bag backers are also a target group of ours because they do not want an expensive all inclusive hotel but rather a little place just to stay in while they sleep which is why Night Call would be perfect for them. Night Call can be used in many ways whether it is for a midday nap, an all-night sleep or even to secure a bag or suitcase for a little while, this is what makes the concept so beautiful, there is no limit for the customer’s imagination. Also local homeless people could stay the night after having collected a bit of chance which will make their life easier and safer too.

Achievable: Night Call needs to provide the telephone boxes as well as rebuild some parts to make the insides suitable for sleeping. Also a good advertisement campaign is needed to get the business running and known to the public. Night Call will have a few employees to work in the call center as well as operate the website which will be used for customer complaints and other types of feedback to ensure their satisfaction and possible changes to improve the business.

Realistic: Through staring our business in a local area first we will be able to cover all costs until the business gets known and used properly. After a few months or a year depending on the success of the business, we will expand our area to cover the entire region and then country and maybe even the world one day.

Timed: We aim to have the business known and running fully after one year when everyone knows about it. We expect a large demand over next summer when people want to see the accommodation and test it out after having seen it on social media going viral. After our business is running fully, we will collect statistics of the numbers of people using our service as well as the different times they use them, to see which are more successful and keep track of our earnings and spending’s.

Human resources: The Company will need a human resources director, promotion and advertisement manager, financial director and a researcher. The shareholders will take over these jobs for the start in order to save money and later on when the business gets bigger, the human resources director will then recruit new candidates for training and the job position. Future employees such as cleaners and staff in the call center will get paid £7, 45 per hour.

Marketing and sales strategy: Before starting the business, some research needs to be done such as analysis of places to find suitable place for the phone boxes, somewhere not too busy at night but having many people see it during the daytime for example near or in a touristy place; research also needs to be done to gain permission from the place owner to run the business.

The pricing will be as low as possible so that it is good for people on a low budged and more affordable. Prices could be £5 for the night, £2, 50 for a 2-4 hour nap and £1, 50 for storing something for 1-2 hours. Promotion and advertisement will be done mainly through social media such as Facebook, Twitter, Instagram, Pinterest and of course YouTube. Posters will also be hung up in public places with many people but social media will be more effective because it can reach more people and allows people to share it easier and quicker.

Night Call will be targeted at especially backpackers but mainly at anyone on a low budged who needs a cheap and hassle free accommodation. This enterprise could also solve homeless people’s problems because also they can easily stay a night after having collected some cash during the day time. This company targets people of all ages and not just poor people but also tourists and locals through the extraordinary experience we offer.

I believe that Night Call would have an extremely low amount of competition because the possible competition could be Airbnb hosts through the opportunity to stay in a room, flat or even whole house for a good price, although Airbnb is only then really cheap if travelling with several people so that a night each would still come up to £8. Night Call although does not promote group travel but rather single independent people which means that their only competition would be hostels where someone can stay in a 14 bed room for £10-£14 per night on an average. Because Night Call is about having a cheap accommodation we eliminate the competition through our low prices of just £5 per night.

Financial Resources:  The 5 shareholders will each invest £4.000 so that the company will have £20.000 as a startup capital get the business running and set up fully. Therefore the company would not need any additional funding or grand. The shareholders are not expected to earn anything within the first year and if additional workers would be required they will work voluntarily. Night call generally is not meant to be the shareholders main income, just a way of earning some extra cash and being part of something amazing.

After the first year, the business may or may not recruit employees. This would depend on the demand and if they are needed since the 5 shareholders work for the company as well. Additional outflow could be if something breaks as well as pay shareholders if there is money available for it.

During the first year none of the shareholders will receive their invested money back so that the company has enough time to get started. In order to proof my company’s feasibility I have calculated a scenario under the average expected income and one over to proof that the company would make a profit either way.

Scenario: There are 20 phone boxes with 2 sleeping spaces each. If for example only 10 of them would be used by one person each for a night stay 30 days a month over a timescale of a year, the company’s income would be £1.500 for one month and £18.000 for the entire year. This would mainly cover up the first investment which is extremely good since this is the `worse` scenario of the many possibilities. If the company earns the same amount again the second year, the income could be divided by 5 which would give each shareholder £3.600 a year or £300 a month.

Another scenario could be that the phone boxes will be used quite well so that 20 phone boxes will have one person in each night for an entire year (365 days) which would earn the company £36.500 over the year. On top of that the business could have one person in each of the 20 phone boxes for a nap during the day time which would work out to £18.250 a year. If this is then added to the previous estimation of one person per night per telephone box, this would give us a result of £54.750 a year.

Looking at an even better result would be if multiplying this result by two, so that every box is full each night as well as two people having one nap each day. This would give us £109.500 for the year which is still not the maximum of the possible earnings because there could be more than two people taking a nap during the day time since there are enough hours to cover as well as the storage use option which I have no mentioned in this calculation.

When the company earns around £109.500, the shareholders could consider quitting their jobs and focusing on this business more because this income divided by 5 would be £21.900 a year for each shareholder so that they can already live from it. Shareholders may then choose to invest more into the company to make it grow further.

*Note that this assignment has not been corrected since the date it was written for comparison purposes. The writers age was 17 & is meant to represent a Sixth Form/ College writing level. 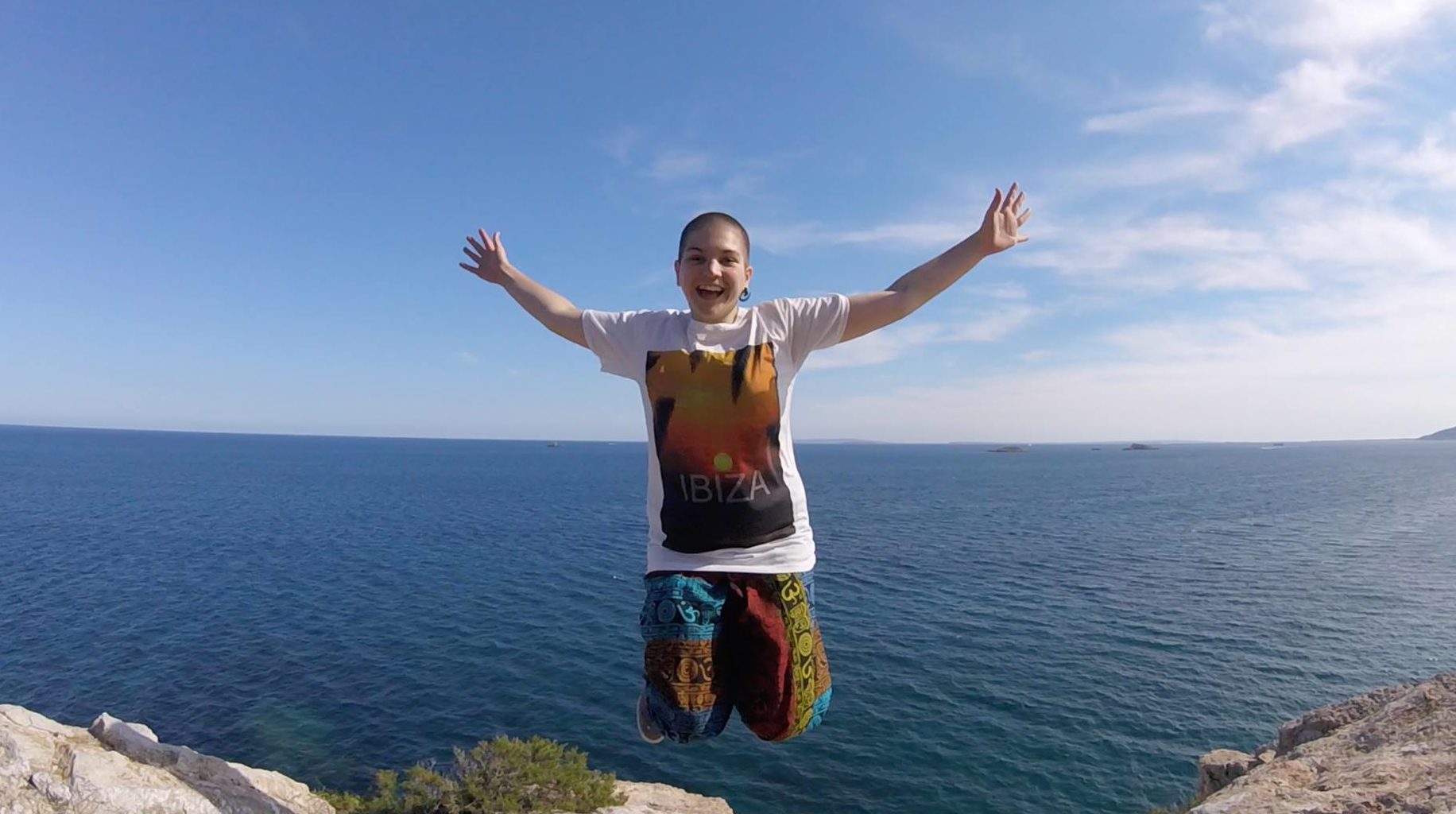